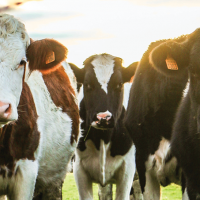 The IRD have recently announced this year's Livestock Herd Scheme Values and we think this is a great opportunity to update you on the latest movements. The Herd Scheme Values are the National Average Market Values as determined by a process involving a review of the Livestock Market as at 30 April.

With the exception of breeding bulls, all classes of Dairy cattle have dropped in value compared to the previous year. A Mixed Age Dairy cow now has a National Average Market Value of $1,529 compared to $1,649 last year – a drop of 7.3%. Rising two-year heifers have dropped by a similar percentage to $1,313. Rising one-year heifers have a larger decrease of 15.6% to $691. If you recall, there was a very high demand for R1 heifers 12 months ago which inflated that value at year end. This demand has now eased off and the value has dropped back accordingly.

There is certainly some variability throughout the country regarding mixed age cow prices. While the milk price remains strong and potentially increasing, there is obvious nervousness in the industry given the recent outbreak of Mycoplasma bovis cattle disease. The culling of herds in the South Island may push local values up – although due to restriction on stock movements and farmers' reluctance to introduce new cattle to their herd, we really do need to take a “wait and see” approach regarding where values are heading in the future.

As the Herd Value is a country wide average, we need to consider each client’s circumstances when buying and selling herds and look at what these average values mean for you. 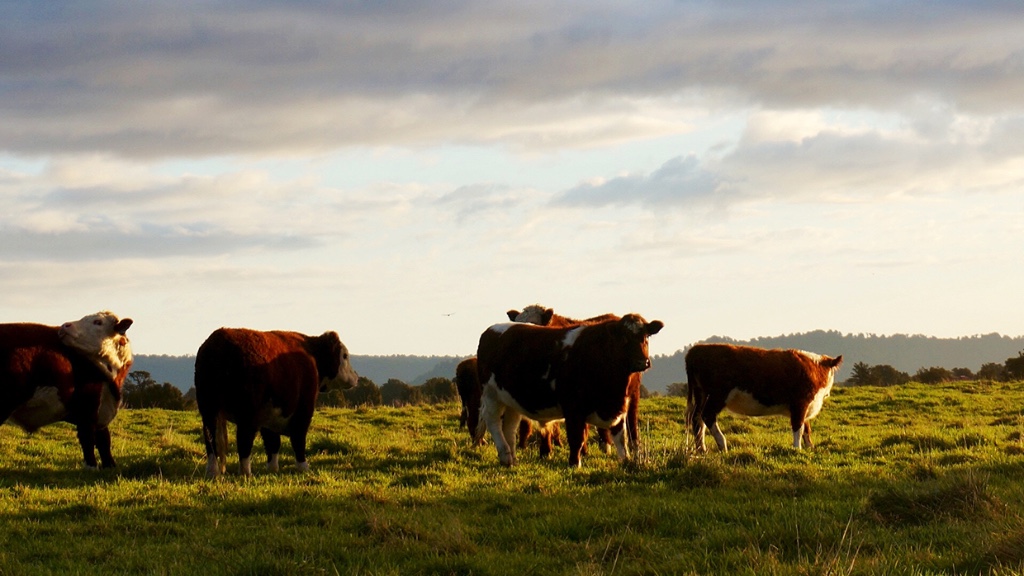 Beef values are very much in line with expectations. Following on from four years of increases in values it is not surprising to see an easing or flattening out of beef values for the 2018 year. Mixed Age Cows were the only beef class to increase in value – from $1,431 to $1,497 – an increase of 4.6% - the fifth successive increase. All other classes eased somewhat with small drops in value.

Part of the reason for the decline is the dairy cow kill which is clogging meat processing plants at the moment. This has made store markets a little nervous meaning there is a slight fall in confidence levels – reflecting in the price of meat. The chilled beef market in the UK and China has helped to offset an increase in beef volumes coming out of the US market which would otherwise have negatively impacted NZ beef prices. 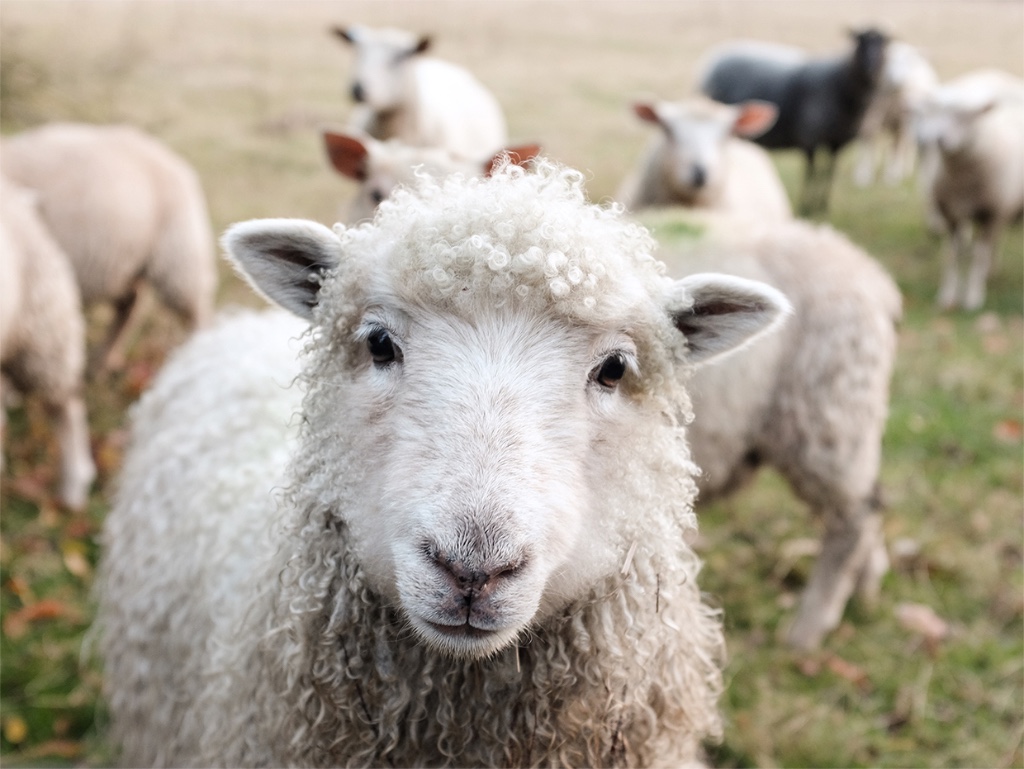 2018 has seen another rise in sheep values with an average increase of 15.5%. A two-tooth ewe is now valued at $179 compared to $150 in 2017. There are good feed supplies throughout the country at the moment which is allowing producers to add weight to their animals and benefit from an increase on price. Confidence in the sheep market is definitely buoyant.

Deer values are continuing their upward movement with Mixed Age Hinds increasing by 8.7% from $526 to $572 per head. Key markets in Europe and North America are leading to increased demand for our venison which in turn has increased prices. There is also increased diversification in venison products such as meat and bone meal and venison trim.

Our team have a diverse range of skills and experience which we utilise to ensure that you are always fully supported to make informed decisions and enable your business to head along a path of success.

We aim to develop close relationships so we understand each client's business and the direction they want to head. Our support is tailored to the specific requirements of the client to ensure goals are reached.